A summary of the incredible summer of 2018 that was spent documenting the people that make up parts of the vibrant Malmö skate scene. 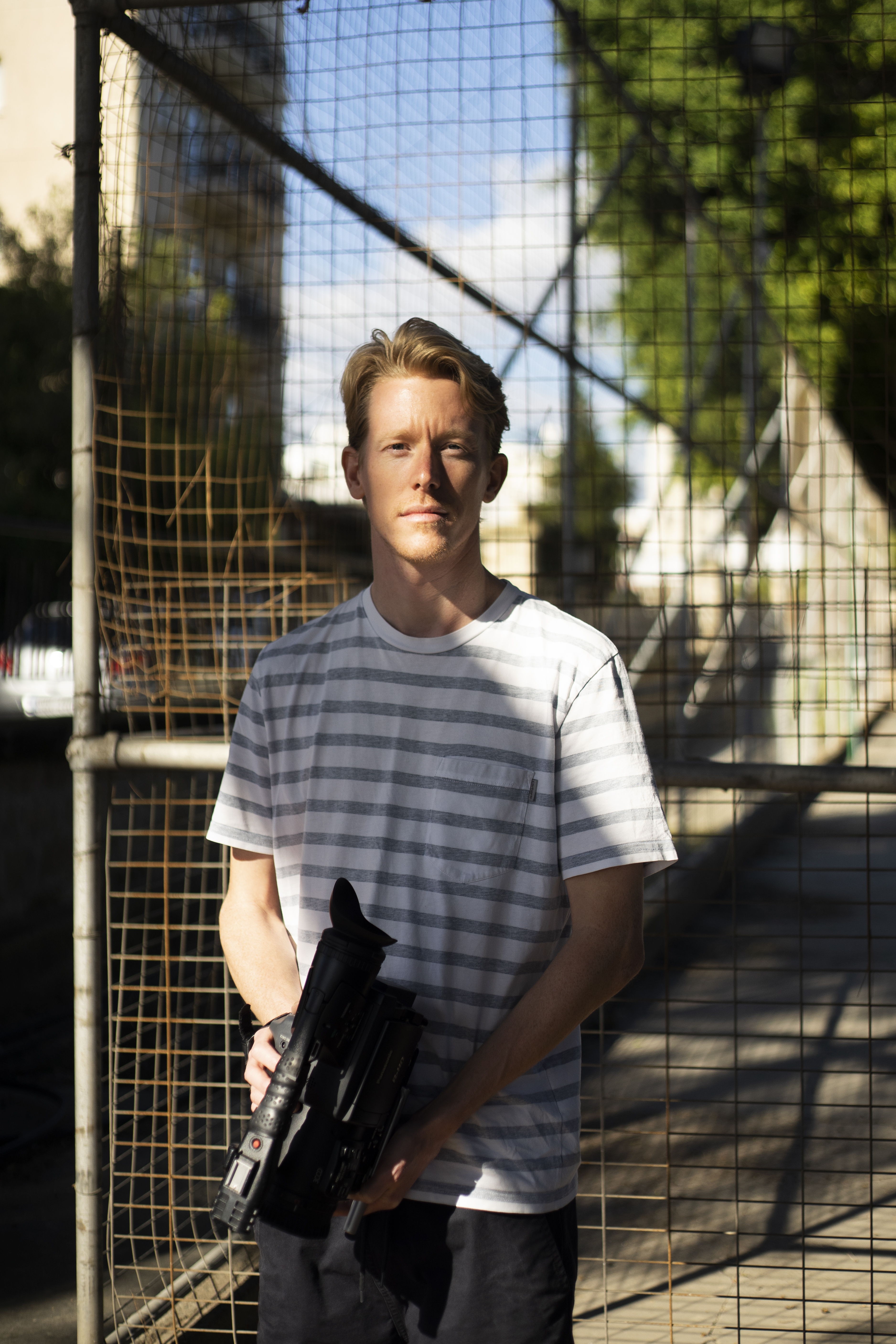 This summer David Lindberg took on the task of producing a film with a cross-section of skaters from Malmö. As it turned out, it would become the hottest summer on record. Braving the heat and taking the path less travelled, David worked with some of Malmö’s hometown hideaways as well as most known faces. The result is Dog Days. We caught up with David to hear about the process.

Dog Days includes a broad cross-section of Malmö Skaters. How did the process work for selecting who to film with?

My main premise for the film was to include as many as possible from our skate scene and to focus on riders that haven’t previously been seen so much in videos. Or even had the opportunity to film street skating. Going into filming I realized choosing specific riders would be complicated, so I figured the best way to go would be to spread the word about the project and let people know I was available to film anyone keen to be part of the project. The rest fell into place naturally and the ones who put time into going filming are the ones with the most footage.

How would you describe the aesthetic of the film and do you have any particular sources of inspiration?

The direction and aesthetic of the films I make usually emerges during filming. It originates in the people who are part of the project and the surroundings we film in. A lot of the time having a too set plan early on in the project inhibits the process. For me, it needs to happen organically. What stood out to me after a few weeks of filming was the particular feeling of community in the scene and how we skate together. I wanted to try and provide inspiration to get out and skate the streets of your hometown with your friends.

Choosing what footage to leave out and what to keep is a big part of what gives a skate video character. Did you have any particularly tough choices to make?

Nothing really too difficult, but when choosing what spots to film at I wanted to get away from the most famous spots and instead search for less known places. I suppose a lot of the material from the more well known spots didn’t quite represent the Malmö I wanted to show.

John Dahlquist ends the show. What was it like going on missions with John?

Filming with John has been really inspiring. I don’t think I’ve ever skated with anyone with that kind of work ethic. John has been on my radar for people to film with for a long time and working with him was definitely something I’ve been wanting to do for a long time. His schedule is pretty much always full and finding time to film street was hard at times. I’m definitely grateful he became such a big part of the project. During the summer we also got to know each other better and to discover that we have a similar taste in tricks and spots, so brainstorming ideas was a lot of fun. Thanks, John!

How do you feel about the project now that it’s over? What do you think you’ll like about Dog Days when thinking back a few years from now?

What I like about short projects like this is that they become such a clear time-capsule. It will be interesting to look back at this particular summer and see what has happened with all the skaters in the edit and how the city has changed throughout the years.

I’d like to take this opportunity to thank everyone who has been part of the project. Thanks for having the motivation to brave the summer heat and get out there! I know this summer would have been easier spent by the seaside.